Looking at broader cultural trends, Gell-Mann disputes the idea that we are living at a time of cultural decline. "We're actually at a high point in our history, but we don't see it. You have to remember we live at a time when the ordinary person — the mass man, as Ortega y Gasset wrote in La Rebelión de las Masas — has broken through."

In the short run, he concedes, we are seeing some discouraging developments: "The bonds of our society are loosening: values like peace, quiet, cleanliness, and civility — all the things that distinguish us from a banana republic."

But he thinks this may be a sort of temporary optical illusion: "In the long run, it's a remarkable thing to be living at a time when the ordinary person has a chance to be educated, to shape his own life, and take a part in political and even cultural affairs."

Welcome to the Knowledge Age 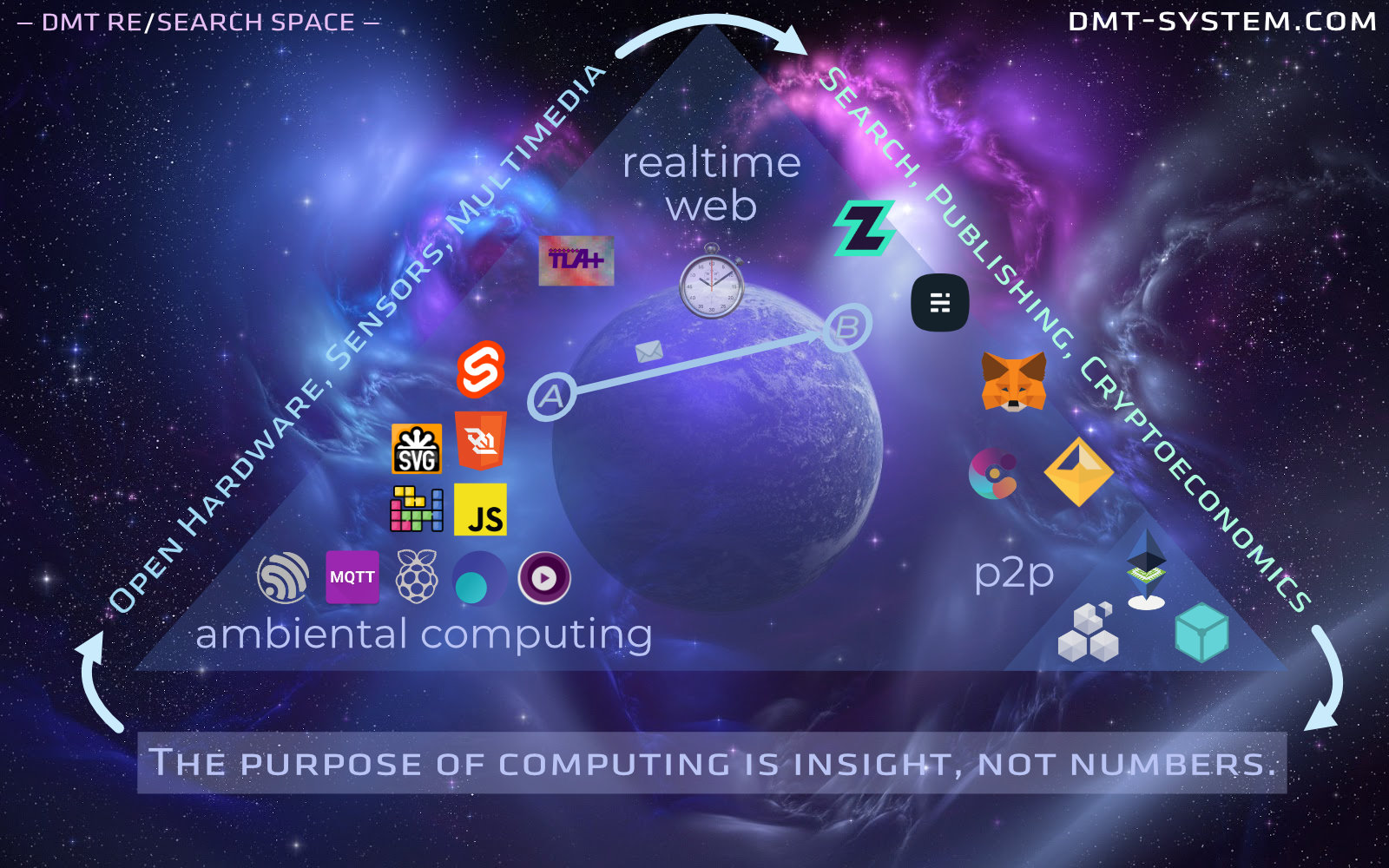 There is a time for being ahead,

A time for being behind;

A time for being in motion,

A time for being at rest;

A time for being vigorous,

A time for being exhausted;

A time for being safe,

A time for being in danger.

I have approximate answers and possible beliefs and different degrees of certainty about different things, but I'm not absolutely sure of anything and of many things I don't know anything about.

Achieving perfection is hard but remaining perfect is impossible.

Only those who will risk going too far can
possibly find out how far one can go.

The brighter you are, the more you have to learn.

I am still learning.

The only difference between a mad man and me is that I'm not mad.

Civilizations advance by extending the number of important operations which we can perform without thinking about them.

They're trying to kill me," Yossarian told him calmly.

No one's trying to kill you," Clevinger cried.

Then why are they shooting at me?" Yossarian asked.

They're shooting at everyone," Clevinger answered. "They're trying to kill everyone."

And what difference does that make?

Nothing can be frozen and kept that way. Everything keeps changing. There are no final frontiers.

Are you really sure that a floor can't also be a ceiling?

Someday you will be old enough to start reading fairy tales again.

The world doesn't make sense so why should I paint pictures that do.

I begin with an idea and then it becomes something else.

But still try, for who knows what is possible? 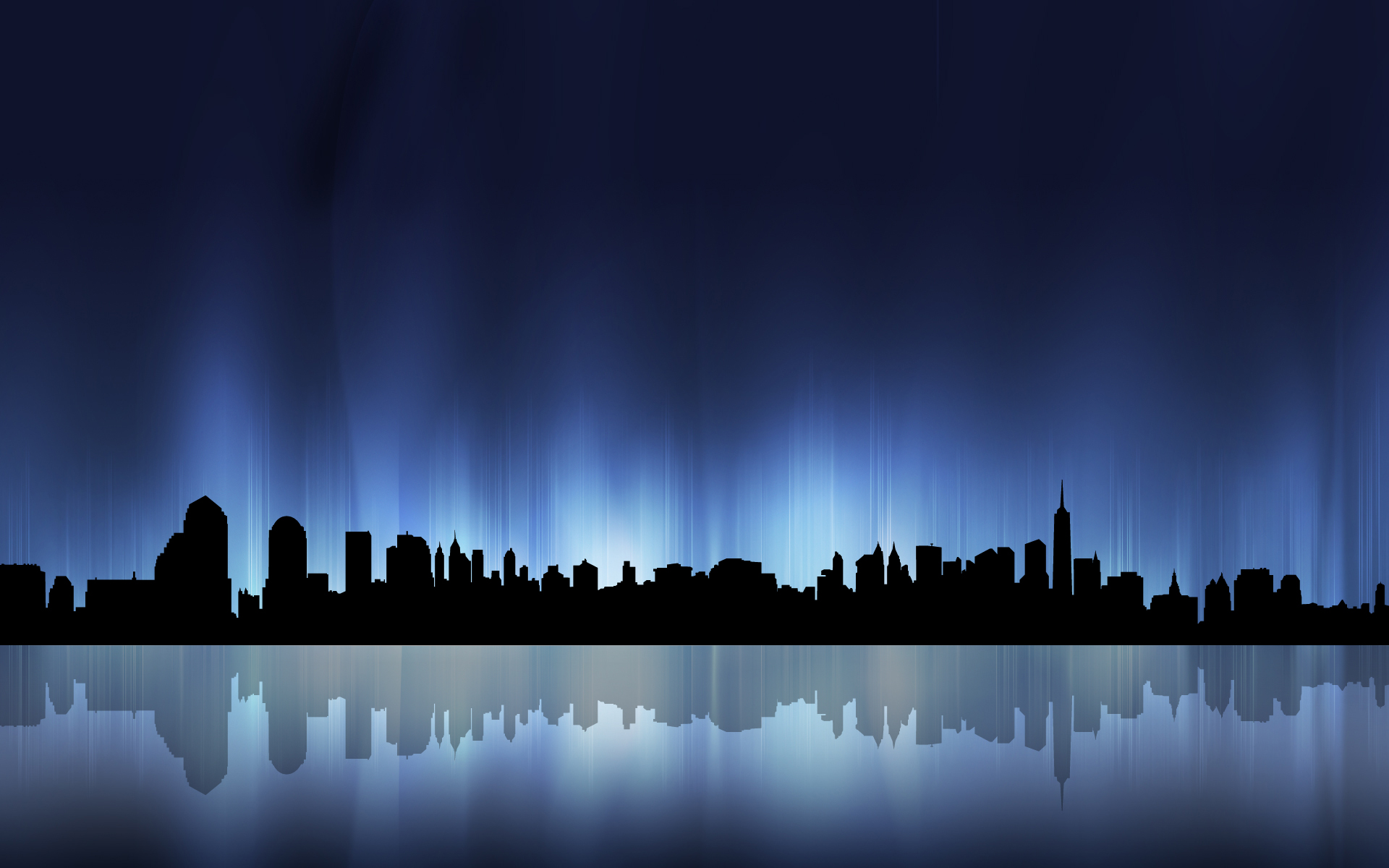 I learned then what science was about: it was patience. If you looked, and you watched, and you paid attention, you got a great reward from it — although possibly not every time. As a result, when I became a more mature man, I would painstakingly, hour after hour, for years, work on problems — sometimes many years, sometimes shorter times; many of them failing, lots of stuff going into the wastebasket — but every once in a while there was the gold of a new understanding that I had learned to expect when I was a kid, the result of observation.

from What Is Science?

There is evidence to suggest that our situation is every bit as hopeful as it is desperate. As Alvin Tofller noted in his famous book Future Shock, there are more scientists alive and working today than in all previous history combined, and this means that we will see more changes in the next two decades than in any 1,000 years of the past.

The world looks so different after learning science. For example, trees are made of air, primarily. When they are burned, they go back to air, and in the flaming heat is released the flaming heat of the sun which was bound in to convert the air into tree, and in the ash is the small remnant of the part which did not come from air that came from the solid earth, instead. These are beautiful things, and the content of science is wonderfully full of them. They are very inspiring, and they can be used to inspire others.

from What Is Science?

Dr. Leary uses the symbol JZ (intelligence squared) to represent this new evolutionary factor; it stands for intelligence studying intelligence, the nervous system studying the nervous system. Dr. John Lilly refers to it as the self-metaprogrammer, the human brain feeding back self-change directions to the human brain scientifically. In simple language, man is graduating from being the conditioned animal in the behaviorist cage to becoming whatever he wills to become.

"The closed door is symbolic of a closed mind." I don't know. But I can say there is a pretty good correlation between those who work with the doors open and those who ultimately do important things, although people who work with doors closed often work harder. Somehow they seem to work on slightly the wrong thing — not much, but enough that they miss fame.

from You and Your Research

We need to remember that about 97 per cent of all humanity’s art, science, culture, and philosophy has come from economically secure aristocracies supported by human slaves. When all humanity becomes an economically secure aristocracy supported by mechanical slaves, Aristotle’s imagined utopia will be practical. Immeasurable intelligence will be released to seek goals even beyond immortality, perhaps beyond spacetime as we know it.

Objectivity and subjectivity were traps that people fell into. I prefer the terms "insanity" and "outsanity." Insanity is your life inside yourself. It's very private and you don't allow anybody in there because it's so crazy. Every so often I find somebody that I can talk to about it. When you go into the isolation tank outsanity is gone. Now, outsanity is what we're doing now, it's exchanging thoughts and so on. I'm not talking about my insanity and you're not talking about yours. Now, if our insanities overlap then we can be friends.

From here to Alternity and Beyond interview with John Lilly

There's an old Jewish story about a rabbi who instructed his pupils to always have two pockets, each filled with a different message. In one, they should have a paper that reads "for my sake the world was created." And in the other, "I am but dust and ashes."

Well, Patanjali, for instance, in 400 B.C. said, "When you reach the highest form of samadhi, you realize there are hundreds more beyond that." I agree; there's no limit.

from The Scientist video with John Lilly

Learn faster than the world changes.
In a world that never stops changing,
you can never stop learning and growing. 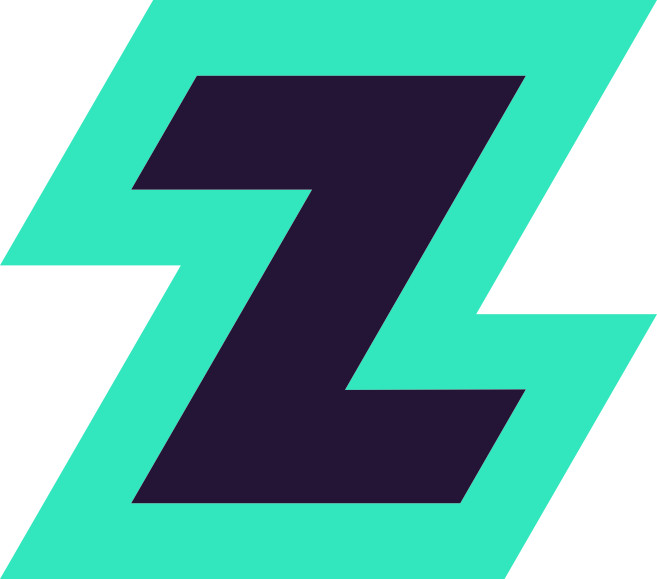